Services to Ukraine, Russia and Belarus are currently suspended

Please upgrade to Microsoft Edge or use a different browser e.g. Chrome, Firefox

Fashion is one of our most successful and high profile export industries and DHL has long been a key partner and supporter – here and around the world.

Last year we launched ‘DHL Exported’ which gave outstanding designers, who are already established in their own country, the opportunity to grow their business by showing their collections at Fashion Week events in new overseas markets.

Among the winners were British designer Henry Holland, who was able to present his House of Holland brand at Fashion Week in Tokyo, and Turkish designer Hakaan Yildrim, who won the chance to show his collection at London Fashion Week. To see the winners reaction visit our YouTube channel.

Through the awards, DHL sponsors a fully produced catwalk show for two consecutive seasons which includes support on show production and promotion as well as all logistical aspects. 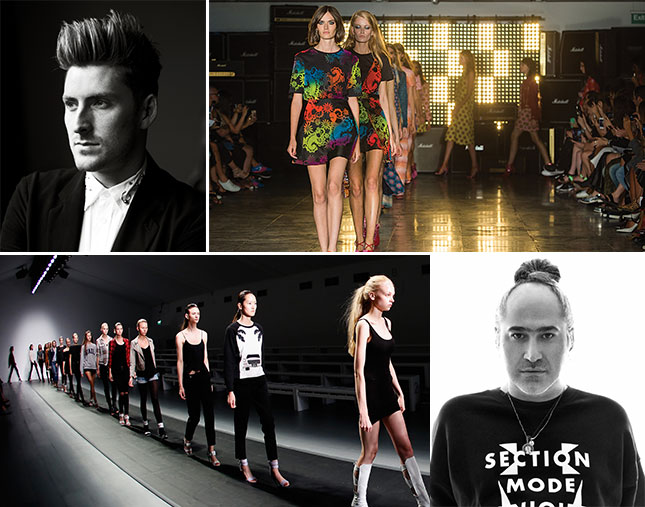 If you’d like to see for yourself what makes Fashion Week such an important event for both new and established designers alike, we have a pair of tickets to give away for the H by Hakaan show at 5.30pm on 24th February at London Fashion Week so enter the competition for your chance to be in the draw.

The competition closed on 22nd February 2015.

GET A QUOTE
You can drop your parcel off at your nearest DHL Service Point, book a collection online or over the phone.
Get a quote